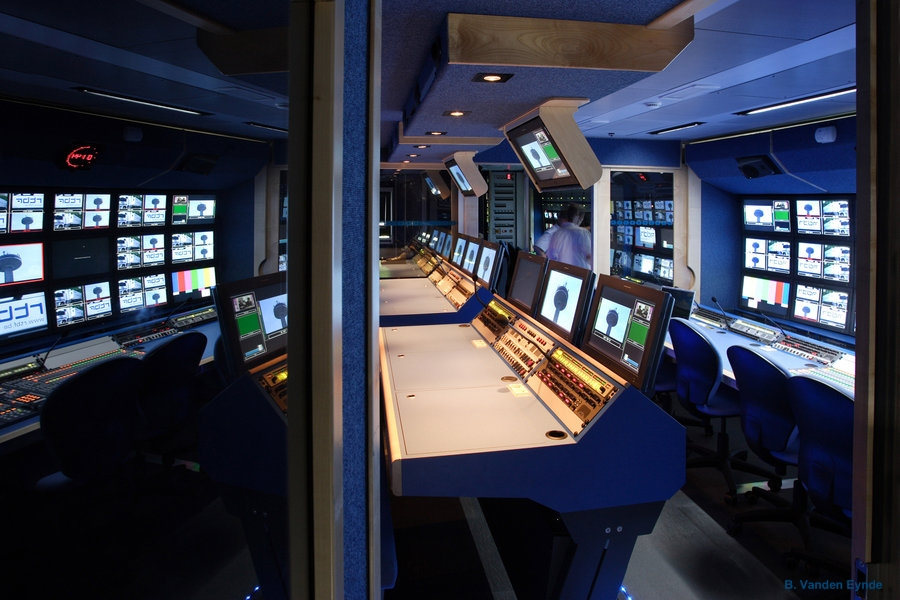 With its rich and diversified programming, the RTBF is responding to the needs of the entire Federation Wallonia-Brussels, representing over 4,5 million men and women living in Brussels and Wallonia.

The RTBF's radio and television programmes focus on information, education and entertainment. The RTBF is dedicated to the pursuit of audacity, excellence and enrichment.

It is first and foremost a producer and co-producer of content distributed by Hertzian waves and cable channels as well as on the Web.

The RTBF is a unique audiovisual provider for the Federation Wallonia-Brussels, as its own broadcasting infrastructure and manages its own transmission needs throughout the entire territory.