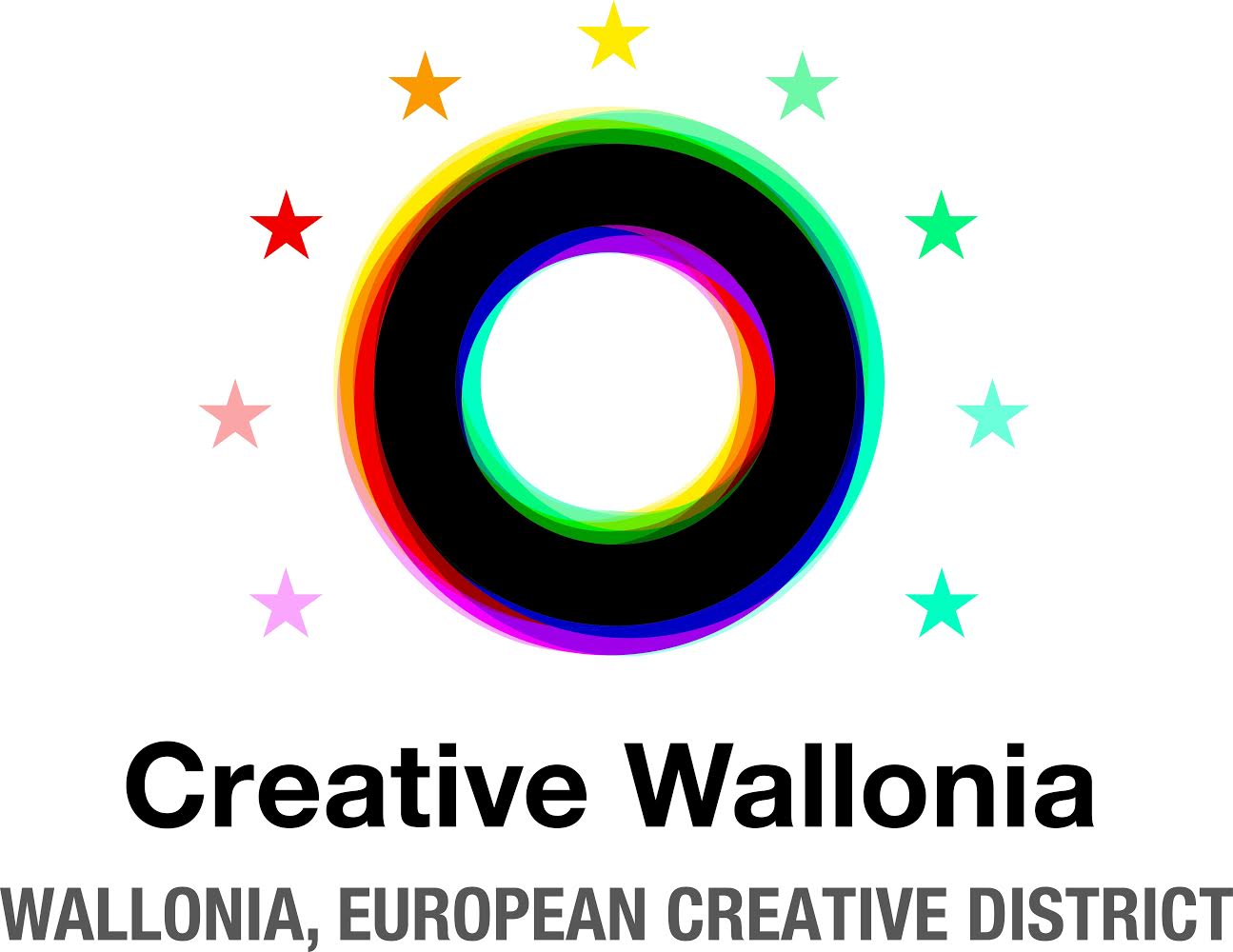 The stake is, among others, to promote the Creative Wallonia program at an international level and to demonstrate the transformative power of the Walloon approach centered on creativity, hybridisation and a cross-sectoral view.

Added value has been created in the regional economy through surprising tools: co-creation, design, hybridization, etc.

This approach aims at positioning Creative Wallonia as a European demonstrator, developing trans-regional collaboration for public and private stakeholders, and developing the plan itself through benchmark and identification of good practices.

The TWIST cluster is partner of this project. Our mission is more specifically to create a European cluster in the field of transmedia. Transmedia worldbuilding represents a process where elements of a narration process get dispersed systematically across multiple delivery channels for the purpose of creating a unified and coordinated experience.  The user is expected to generate content and interact becoming a contributor to the story.